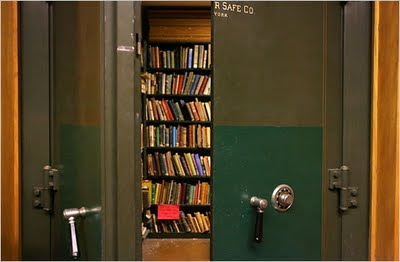 "The cartoonist Hergé is popular again, as is his adventurous reporter Tintin, who will be featured in a Steven Spielberg movie due out in 2011.
But if you go to the Brooklyn Public Library seeking a copy of “Tintin au Congo,” Hergé’s second book in a series, prepare to make an appointment and wait days to see the book.
“It’s not for the public,” a librarian in the children’s room said this month when a patron asked to see it.The book, published 79 years ago, was moved in 2007 from the public area of the library to a back room where it is held under lock and key.

The move came after a patron objected, as others have, to the way Africans are depicted in the book. “The content is racially offensive to black people,’’ a librarian wrote on Form 286, also known as a Request for Reconsideration of Library Material [pdf].

In particular, the patron took issue with illustrations that she felt had the Africans “looking like monkeys,’’ but other elements of the book have also drawn criticism over the years — from the broken French that the natives speak to their general simple-mindedness.
Libraries often have policies that allow patrons to complain about content they find objectionable. New York City libraries have received almost two dozen written objections since 2005. But the book about Tintin (pronounced Tantan in his native Brussels) was the only challenged item to have been removed from the shelves, library officials said.
The objection was reviewed by a panel, in keeping with the library’s policy. It determined the book no longer belonged on the open stacks, but rather should be tucked away in the Hunt Collection, which are kept in a vault-like room accessible only to staff members.
“This is a special collection of historic children’s literature that is available for viewing by appointment only,” the library said in a letter explaining its decision.
The decision to get rid of a book, or restrict access to it, goes to the very heart of a public library. “Policies should not unjustly exclude materials and resources even if they are offensive to the librarian or the user,’’ says the Web site of the American Library Association, which adds, “Toleration is meaningless without tolerance for what some may consider detestable.”
So the Brooklyn library, like most others, routinely offers access on its shelves to hot-button works like Hitler’s “Mein Kampf,” or Henry Miller’s “Tropic of Capricorn,” which has a naked couple on its cover.

The library association said it knows of up to 700 formal book challenges a year in the United States, but it acknowledged that its tallies are incomplete. The New York Public Library, with branches in Manhattan, Staten Island and the Bronx, fielded written objections on 10 items since 2006, including on “Never Enough,” a novel by Harold Robbins, and “Godless: The Church of Liberalism,” nonfiction by Ann H. Coulter. Neither book was touched.
The 11 written objections to Brooklyn’s collection include complaints about “Beloved,” by Toni Morrison (sexual content), and “Looking for Alaska,” by John Green (obscenity and denigration of religion).
In general, librarians are trained to tackle any complaints about books with a polite demeanor. But they are also instructed to stand firm in defending the book’s presence in the library.
On the rare occasions when a formal objection is upheld by library officials, a book may be removed or put in a less accessible area; that way, the challenged item remains in the library’s collection, although it is harder to find.
“You do walk a fine line, making sure your materials are accessible, while being respectful of community standards,’’ said Alice Knapp, a former president of the Connecticut Library Association.
At a library run by Ms. Knapp, she said there was a complaint from a member of her own staff about Alan Moore’s “Lost Girls,” for sexual explicitness. Ms. Knapp considered reclassifying the novel as an “823,” a call number that would effectively hide the book inside the vast literature department where erotica was parked, or leaving it where it was, grouped in plain sight with other “graphic novels.” She chose to tough it out.
Why? “It was in constant circulation,” she said. “The reviews for it were outstanding, and then we decided we bought it to be used, going back to the idea that books should be used. That’s why we’re buying them.”

Michael Ravnitzky, a lawyer who blogs about intellectual freedom, said that when he worked at the library in college, he learned firsthand how some librarians coped with problematic books: they stashed them in a cage in the back. When anyone would ask about them, he said, his colleagues would say, “Oh, these are books that might be damaged or stolen.”
Public school libraries also face these quandaries. The American Civil Liberties Union Foundation of Texas, for example, makes annual inquiries, and the group found 102 formal challenges in 43 school districts during the 2007-8 school year. Twenty-seven books were banned, including Kay Thompson’s “Eloise in Paris,’’ whose heroine visits a museum with nude artwork.
Restrictions were imposed on 29 more titles. Lucy Micklethwait’s “I Spy: An Alphabet in Art’’ (nude artwork) became a “parent checkout book only” at Carol Holt Elementary in Arlington, Tex. “Public schools have different responsibilities because they serve different populations” than adult libraries, said the principal, Kelly Campbell.
“The Million Dollar Kick,” Dan Gutman’s tale of a young soccer player, will stay in the librarian’s office at Hassler Elementary School in Klein, Tex., until the parents who objected to it no longer have children at the school, according to the civil liberties group.
Joanne King, a spokeswoman for the Queens Library, said that no formal challenges had been filed there in many years.
“Our staff does a good job of explaining how materials are selected for the collection, and they practice active listening,’’ Ms. King said. “Once the customer has had a chance to express their concern and know they’ve been heard, they seem to feel satisfied.’’
For fans of Hergé (a k a Georges Remi), who created Tintin in 1929 and died in 1983 with the last story unfinished, the tempest is nothing new. The Tintin stories, loved for the main character’s derring-do and the exotic locales, have also been criticized for material that offends racial, ethnic and religious groups. In response, Hergé revised many illustrations, though vestiges remain.
In Tintin’s Congo adventure, recent versions have revised panels in which the hero had lectured the natives on their colonial ties to Belgium. Now he teaches them arithmetic.
It’s too early to tell whether queasiness about the stories will have any effect on the Spielberg movie, whose makers say their work will not draw from any objectionable material. And librarians say the Tintin works remain popular with children.
For librarians facing such problems with any book that might offend, the following advice was offered, in an Internet posting, by Joy A. Johnson, who was a librarian in the town of St. Marys, Ohio. She told colleagues looking to avoid complaints and the “unpleasant publicity” that often ensues to talk to the patron.
“This has happened several times in my library,” she said, “usually with the patron starting out very angry. But after library policy was politely explained and the customer’s viewpoint acknowledged they didn’t request that the material be withdrawn. This won’t work in all cases, but it might be worth a try.’’ 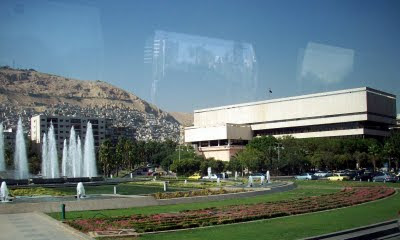 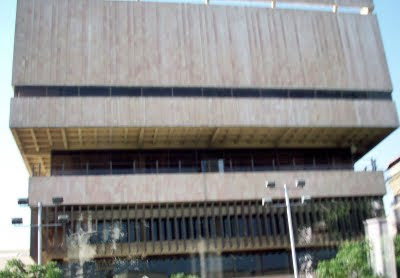 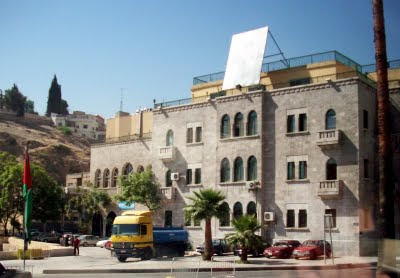 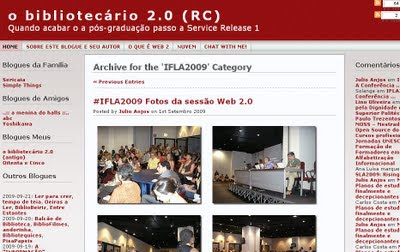 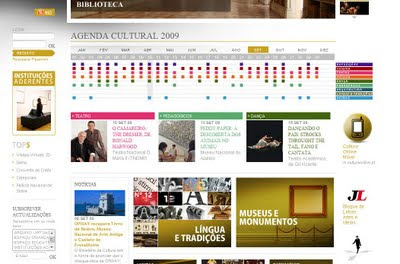 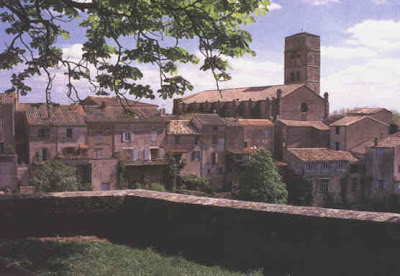 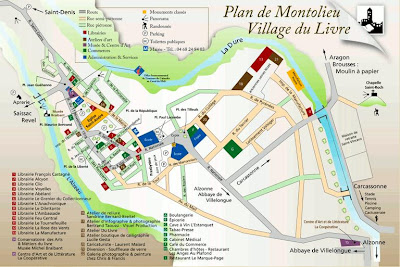