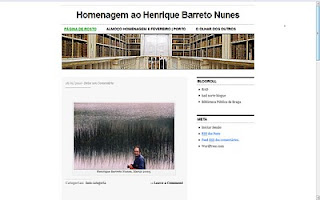 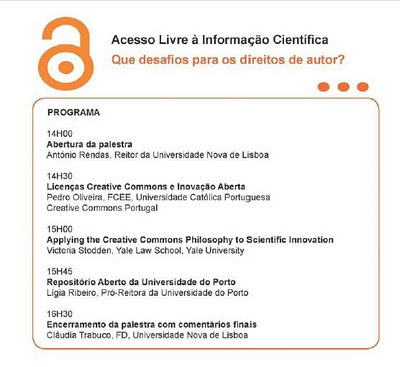 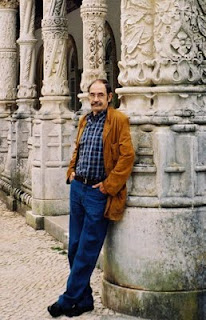 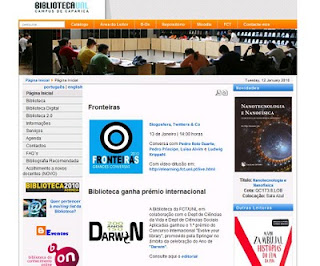 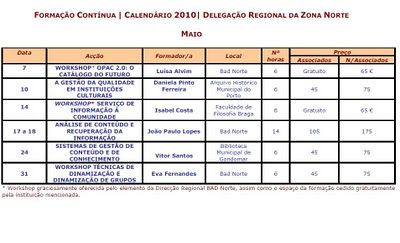 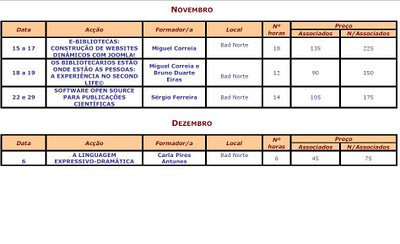 EBLIDA is the European Bureau of Library, Information and Documentation Associations. We are an independent umbrella association of national library, information, documentation and archive associations and institutions in Europe. We promote unhindered access to information in the digital age and the role of archives and libraries in achieving this goal.

The Google Book Search programme has the potential to provide public access to a digital library of millions of books. It will, fully developed, be an unprecedented source for the advancement of learning and human development.

Google and representatives of rights owners and publishers have come to an agreement on how to settle the copyright and other legal issues in relation to the Book Search Project. This settlement is now under review by the United States District Court, Southern District of New York.

EBLIDA hopes that this settlement will be the beginning of a fruitful cooperation between Google and the rights owners.

EBLIDA wants to draw attention to conditions that are of concern to European librarians.

EBLIDA is deeply worried with the territorial limits of the settlement.

The copyright laws of a country only apply within the territory of that country. Therefore, the settlement, which is based on U.S. legislation, only applies in the United States of America.

The consequence of this is, that the expanded services permitted under the settlement, will only be provided to users located in the USA. Users outside of USA will only have access to the current Book Search service, which, regarding books in copyright only consists in the display of three “snippets” consisting of a few sentences of text.

Many books published in Europe have already been digitised by Google and will come under the terms of the Settlement. This means that people in the USA will have better access to such

books than people in the continent where they were published. Because of the class action nature of the settlement, there is no way to widen its scope to include users located outside USA. The expanded services will therefore only be available to

users located in countries outside USA if Google reaches settlements with rights owner’s organisations on a country-by-country basis.

Whether this is possible will not only depend on the good will of the parties involved, but also on the copyright legislation of the countries, e.g. whether they allow for class actions or extended collective licensing, or whether they have collecting societies or other organisations with sufficiently broad legal authority to enter into an agreement with Google.

To the extent that it is not possible to reach agreements, the consequence will be a substantial inequality in access to books in digital format. Unless there will also be a European Google Settlement, European universities and learning institutions will experience a most serious competitive disadvantage compared to U.S. universities and institutions – not to mention the disadvantages for ordinary citizens. As stated by Commissioner Viviane Reding , in her Lisbon speech, 9 July this year: “If we do not reform our European copyright rules on orphan works and libraries swiftly, digitisation and attractive content offers will not take place in Europe, but on the other side of the Atlantic.

The territorial limitations of the Google settlement highlight the truth of this statement. It is therefore of the utmost importance that the legal obstacles to settlements are overcome. No effort should be avoided to establish the necessary legal framework and settlements in all countries in order to ensure that this unprecedented source of information can be made available all over Europe on an equitable basis for the advancement of learning and human development. Hoping that it will be possible to establish European settlement, EBLIDA assumes that the U.S settlement will function as model for the subsequent ones. EBLIDA therefore wants to point to the following issues of concern:

Control of information by one corporate entity

Google has not disclosed the size of the project but independent experts estimate that it may amount to digitising 30 million books. The costs may very well amount to $750 million. The immensity of the project, and the fact that Google has a 5-year lead, makes it challenging for other enterprises or institutions to start viable competing projects. In consequence, a large proportion of the world’s heritage of books in digital format will be under the control of a single corporate entity. In case of European settlements the relevant national authorities must exercise the necessary control to prevent instances of abuse of dominant position to ensure the realization of the broadest possible public benefit from the services enabled by the settlement.

When the digitisation project is concluded, it will comprise a large proportion of the world’s heritage of books in digital format. The participating libraries will have copies of “their” files for preservation or other uses. Although the Google settlement has provisions for business continuity, the settlement does not seem to include provisions for the long-term preservation of the entire database. Analyses of cost effectiveness may at some point in the future lead Google to reduce the amount of data by discarding parts of them. The importance and utility of the entire database for users worldwide requires that the agreement include provisions ensuring the long-term preservation of the database as a whole, e.g. by stipulating that the database be subject to legal deposit in case Google is no longer willing to preserve it.

The economic terms for the Institutional Subscriptions Database will be governed by two objectives:(1) the realisation of revenue at market rates, and (2) the realisation of broad access by the public, including institutions of higher education. Libraries’ recent experience has been that publishers of scientific journals have given priority to the generation of revenue at the cost of broad access, forcing many libraries to cancel subscriptions. If the beneficial societal effects of the Book Search Project are to be fully realised, it is critical that the importance of broad access be given strong weight in the settlement.

In view of the potential monopolistic nature of the project, and the absence of competition, it must be possible for any library or institutional subscriber to request the relevant national Competition Authorities to review the pricing of services provided. The uneven distribution of wealth in Europe makes this even more important.

According to the settlement, Google may exclude 15 % of scanned books in copyright, but out-of-print from the database. This may amount to the exclusion of 1 million books.

Google is likely to come under pressure from interest groups and even governments to exclude books that are purported to contain “undesirable” information. If Google gives in to

political pressure and removes books from the database, this could lead to the suppression of these books worldwide. It is therefore of the utmost importance that Google be obliged to publish lists of books that are excluded from its services, and the reason for the exclusion.

Privacy is essential for libraries. It normally requires a court order for a publicly funded library to disclose identifiable persons’ lending habits or other activities in the library. Some of the services to be offered imply that Google will collect and retain information of users’ activities. However, the Settlement does not specify how users’ privacy will be protected.

European settlements must presuppose that European standards for the protection of users’privacy are respected.

The database containing the digital copies of the scanned books represents a unique corpus for computational analysis and research. Google and two institutions may host this Research Corpus for purposes of “non-consumptive research” by “qualified users”. (“Non-consumptive” means that the text is not accessed for display or reading.) The host site has the authority to decide whether a user is qualified and whether the research is non-consumptive. There is no mechanism to challenge the host’s decision and in consequence, certain types of research may be privileged. There seems to be no possibility for foreign researches to get access to the database for research purposes. European settlements should allow for European researchers to avail themselves of this possibility. It should also be possible to request an independent body to review whether the Host site’s decision to refuse certain researchers or research projects is reasonable.

Contracts vs. statutory exceptions and limitations

In copyright, contracts too often override statutory exceptions and limitations in ways that diminish users’ rights. The settlement should therefore clearly state that nothing in it supersedes legislated users’ rights, including specific and general exceptions for libraries and our users, and any existing or new approaches to making orphan works accessible.

Prepared by the EBLIDA Expert Group on Information Law with input from EBLIDA members. 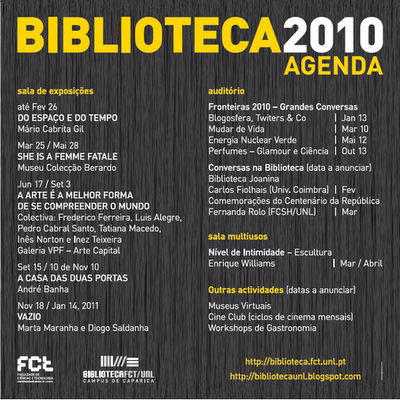 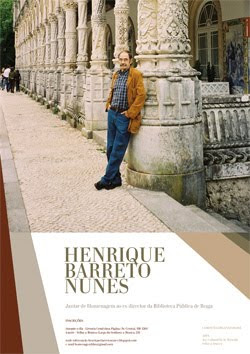